The wiki focused on the film adaptations of Harry Potter and its prequel, Fantastic Beasts and Where to Find Them by Author JK Rowling. 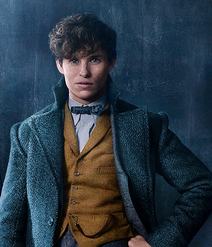 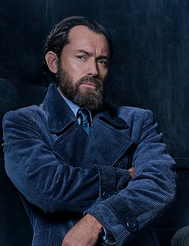 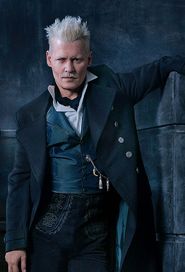 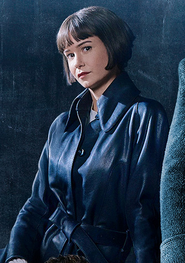 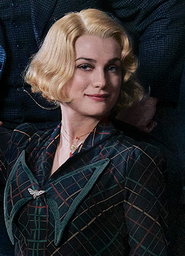 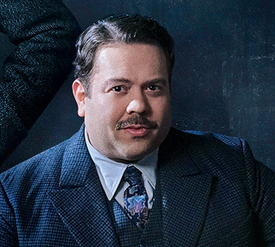 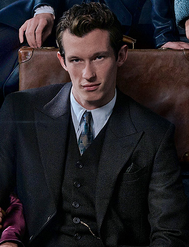 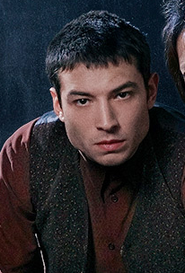 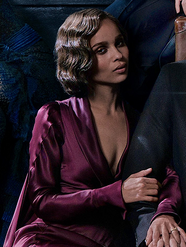 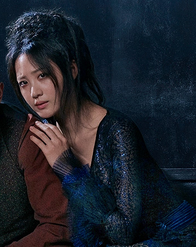 Nagini
Add a photo to this gallery

Hermione Granger is a character in JK Rowling's Harry Potter and is portrayed by Emma Watson. She is the top of her class and became best friends with Harry Potter and Ronald Weasley after they save her from a mountain troll.Regarded as the "brightest witch of her age," Hermione uses her intellect and acts as the Trio's voice of reason.

After the war, Hermione marries Ron and has a son Hugo and a daughter, Rose.

Retrieved from "https://harry-potter-and-fantastic-beasts-films.fandom.com/wiki/Harry_Potter_and_Fantastic_Beasts_Films_Wiki?oldid=390"
Community content is available under CC-BY-SA unless otherwise noted.